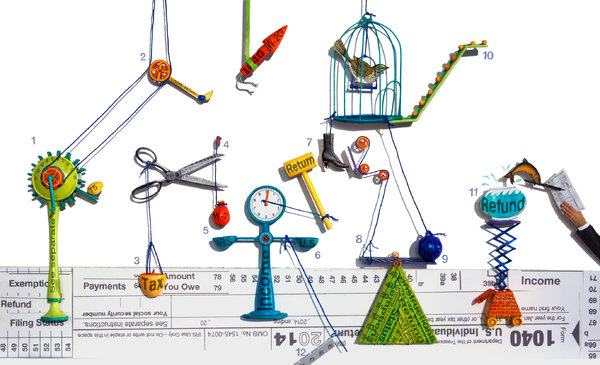 WASHINGTON — President Obama’s education proposal was intended to be the essence of policy elegance, simplifying a tangle of tuition aid programs and targeting assistance to families with the greatest need.

But the plan, unveiled on Jan. 17 and abandoned 10 days later, accomplished little more than angering thousands of people. Why? It would have rolled back the tax exemption of 529 education accounts, which are widely used by affluent parents to save money for their children’s college educations.

That debacle sent an ominous message to policy makers as they set out yet again to overhaul the tax code: Each wrinkle of complexity in the tax rules has a constituency that is likely to fight for it…

Read the entire article at The New York Times:

Reformers Try to Tackle the Tax Machine (By JONATHAN WEISMAN)

Adriana Perry Consulting is committed to providing our clients with the best Payroll and Accounting services possible. We feature bilingual partners, and offer specialized business consulting, bookkeeping and tax preparation services for individuals and businesses throughout the United States..